TODAY, we’re launching a new report, The State of Free Speech Online, warning against big tech censorship and the Government’s Online Safety Bill, which is among the greatest threats to free speech in the UK in living memory.  As a Big Brother Watch supporter, we wanted you to be the first to receive the report. Click below to download it. 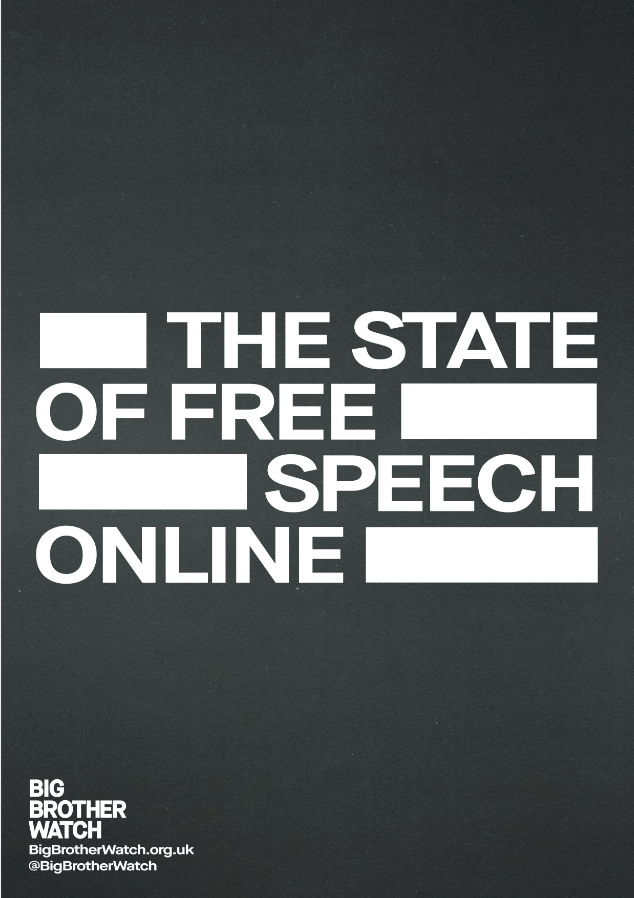 Our report exposes how:

There will always be false information online – but we don’t know what the Government is actually targeting because they refused to answer our Freedom of Information requests. For the state to make unaccountable, extrajudicial censorship requests over citizens’ lawful speech is a seriously dangerous road to go down.

The Government’s Bill comes against the backdrop of growing social media censorship, documented in our report with a catalogue of shocking case studies of account suspensions and bans, particularly in relation to sex and gender, race, politics and health. We document how:

Far from “reigning in” social media companies, the Government is seeking a share of the extraordinary power to suppress and censor lawful speech on a scale never seen before. 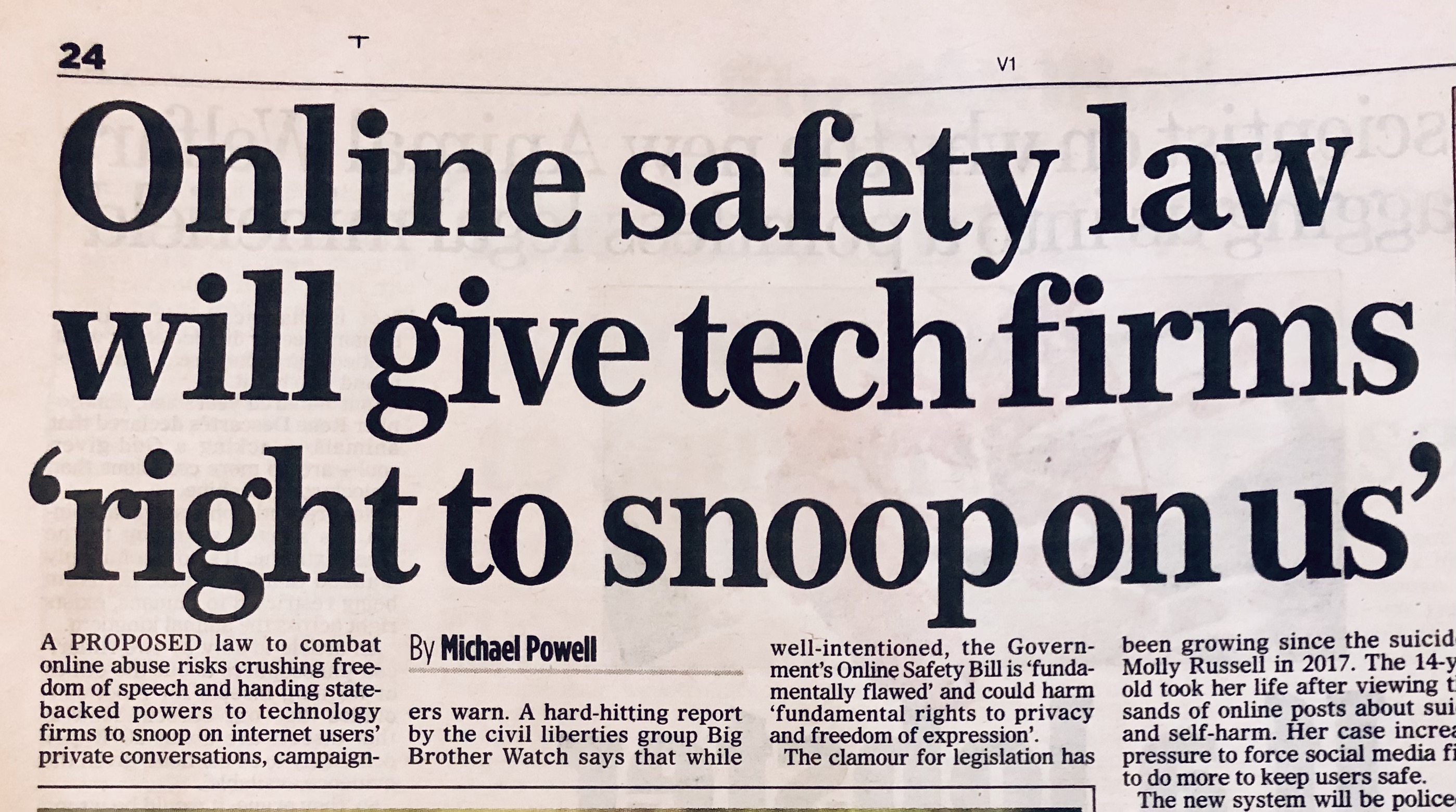 Today’s Mail on Sunday broke news of our report

Over 2 years of research has unearthed scores of examples of online censorship involving marginalised groups.

On Twitter, scores of users have been suspended or banned in the course of political debates. Twitter recently removed the grassroots “Kill the Bill” account, which opposes the Government’s atrocious Police, Crime, Sentencing and Courts Bill. Only after we complained to Twitter was the account reinstated.

On Instagram, photos of users who have self-harm or surgery scars are routinely hidden and labelled as “sensitive content” that people may find “disturbing”, disproportionately impacting young people who have experienced mental ill health and trans people.

And now, on YouTube and other platforms, even academics are being censored for sharing research that questions Government Covid policies.

Freedom of expression online is under attack like never before.

The Bill is disastrous for the future of free speech in the UK. Once we go down the Orwellian road of online speech control, there will be no going back.

We’re fighting for Government to remove powers to suppress lawful speech from the Bill – and we can only do it thanks to your support.

Please share the report widely and stay tuned for updates and action alerts.


Thank you for defending free speech at this critical time. 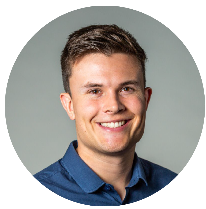