Introduction -Tommy Robinson’s rally in Oldham was attacked by a 100+ mob of Muslims. A video shows the mob on its way to attack the rally location by led by police.  The question is are the Greater Manchester Police police orchestrating politically motivated violence and just who is giving the instructions and orders to them. The distorted press reporting has done a terrible injustice to the Oldham residents on the receiving end and to the truth.

A For Britain party observer team witnessed the events. Here is their account and appeal for witnesses.

PLEASE FORWARD THIS TO ALL YOUR CONTACTS, PEOPLE MUST BE MADE AWARE!

As you’re no doubt already aware the Tommy Robinson rally in Oldham on Saturday was attacked by a highly organised Muslim gang. This was no ordinary “counter protest”, these people came to fight.

The Police should not have allowed these clearly threatening men anywhere near a peaceful political rally with women, children and elderly people in attendance. Tommy had carefully selected this predominantly white working class estate to avoid potential issues, to campaign ahead of the forthcoming EU elections. The attackers were not from this estate, many had travelled from places outside the North West.

Of course, our biased media has tried to portray Tommy and his supporters as being responsible for the trouble by stating ‘trouble flares at Tommy Robinson rally’ as the headline. The intent of this being for readers to infer that Tommy Robinson supporters were instigators of violence. The media are so politically correct that they fail to mention that the attackers were Muslim men chanting ‘Allahu akbar’, which is significant in the context of this rally, and a fact plain to see from all the video footage.

Were you there? What did you see?

For Britain had their team on the ground that day and this is our summary of what was witnessed.

1/ The general public started to gather about an hour before the speech was due to start. The mood was relaxed and friendly with people standing around chatting. Some were Tommy Robinson supporters, the majority appeared to be locals with many women and children in attendance.

2/ By the time Tommy arrived there were hundreds of people there, men, women, children, babies in buggies and old age pensioners. There was a real buzz of excitement in the air, and when Tommy was talking the crowd engaged with him in a positive atmosphere.

3/ The first we knew about the trouble that followed was a commotion at the top end of the green area, then there was panic. Men went rushing forward, women and children were pushed back from the front line. It went from a normal political event to chaos in seconds.

4/ At one end of the road was the public, ourselves included, all completely unprepared……at the other end was the angry masked group …in large numbers and more and more were coming up behind them.

5/ Soon as they had us in sight a volley of missiles came raining down, starting with eggs, then stones, then bits of brick and anything they could get their hands on, including scissors.

6/ This was not a normal “counter protest“

7/ The so-called ‘Muslim Defence League’ did not have women, children, babies or elderly people with them as you’d expect for a counter-demonstration. Just lots of men, possibly hundreds.

8/ The Muslim men didn’t have placards, banners, flags or megaphones as you would expect from a counter-demonstration.

10/ They came with the sole intention of committing violence against unarmed people.

11/ This was a premeditated attack planned through mosques and social media, ‘advertised’ in advance.

13/ Police provided the attackers with support by escorting them to our rally.

14/ Once the assault started, video footage shows police failing to arrest or even stop the people throwing missiles.

It is the opinion of For Britain that by allowing this sectarian attack by an organised mob on unsuspecting attendees at a political rally, it is gross negligence from Greater Manchester Police, indeed by providing the attackers with an escort, the Police are actually complicit. It was clear and obvious that the intent of face covered men was a high risk to public safety.

It is the opinion of For Britain that the media, specifically Manchester Evening News by intentionally misreporting the facts, have deliberately misled the wider public to discredit Tommy, his supporters and his campaign. This comes at a cost of rightful justice for dangerous violent thugs who only by good fortune did not cause serious potentially fatal injury to children, who had to be escorted from the scene by Tommy Robinson and supporters.

These events have raised some very serious questions about the way this was policed and reported.

For Britain will raise this at the highest level.

You can help….. For Britain would like you to write and complain in the strongest possible terms to Greater Manchester Police and Manchester Evening News and any other mainstream media outlet who didn’t report this fairly.

Let’s expose the truth and let’s hold the Police and Journalists to account, start now – it is time to fight back. Normal decent people are being treated appallingly in the name of political correctness

BECOME A MEMBER IF YOU HAVEN’T ALREADY
DONATE 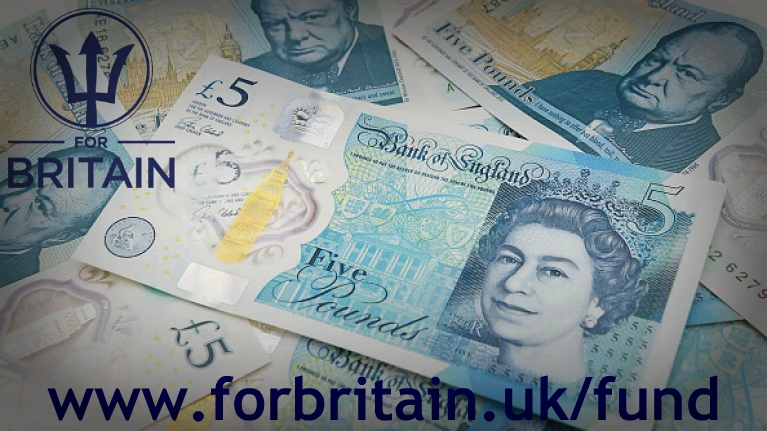 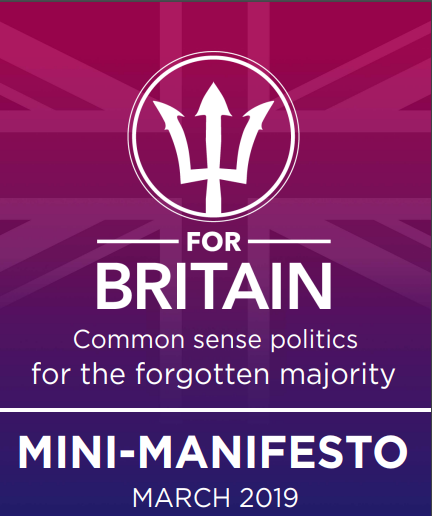 Click on my book to order your copy from Amazon 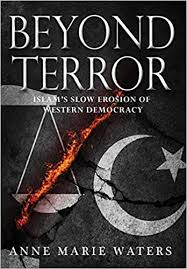 Why not stand for the Council?

If you are interested in standing in an election for us then please email Brian at Cllr.Brian@ForBritain.UK

Information on what being a councillor involves can be found here:

Why not get co-opted to be a Parish/Town Councillor?

There are thousands of vacant Councillor positions on Town/Parish Councils across the UK.

To put your name forward for one of these vacancies you must live, work, or own land in the relevant Town or Parish, or within 3 miles of the Council boundary.

You simply need to ask the Council clerk if there are any vacancies. Or look on their website.

If there are, you can apply to be a ‘For Britain’ Councillor. You are likely to be called for an interview with the Council.
It really is very easy to get co-opted as a For Britain Councillor. Some of our members have already done it.